A Walk-through of BCM

Connect the World with Contents

BCM 2021 carried on as a hybrid exhibition, integrating online and offline channels. Avatars were created within the 3D virtual exhibition hall so that participants could attend contact-free video conferences and real-time screenings. BCM 2021 was highly praised for supporting small and medium companies’ exhibitions and working to expand dealmaking activity, while also hosting a K-content reaction contest to cater to the increasing fandom of Korean Wave content. 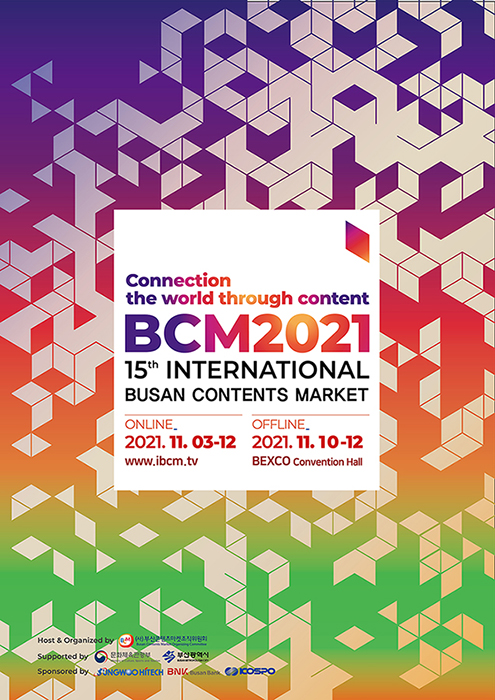 BCM 2020 was held online due to social distancing protocols arising from the COVID-19 pandemic. Online virtual exhibition booths allowed for contact-free discussions, with the matchmaking program and online streaming services being popular choices to promote the content marketing of participating companies. Pitching sessions and the conference were held via live stream while offering VOD replay services on the event’s the website. 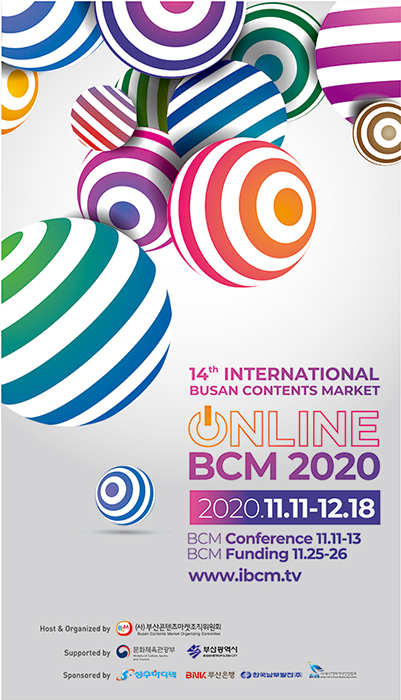 BCM 2019 strengthen its path forward as a representative Asian broadcasting content trading market by securing overseas pathways for Korean Wave content and further expanding the video content industry. Market registration and entrance fees were charged for the first time to help BCM become a self-reliant event. BCM also opened up new markets in non-Asian regions where Korean content is not yet well-known. It also encouraged investment and further expansion of the event by applying a monetary award system to small and medium-sized producers for the first tmi e. 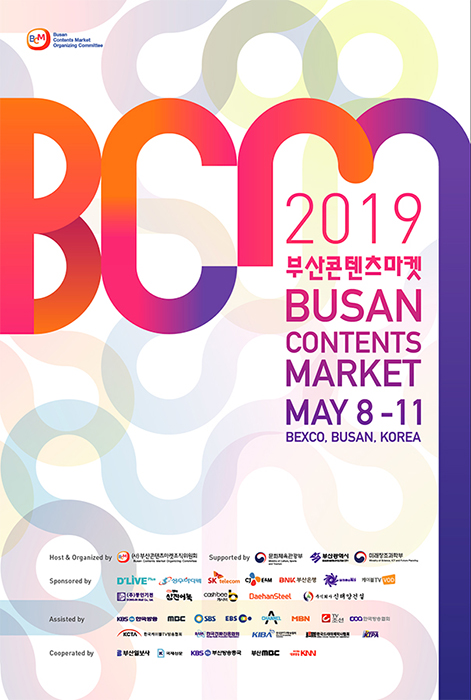 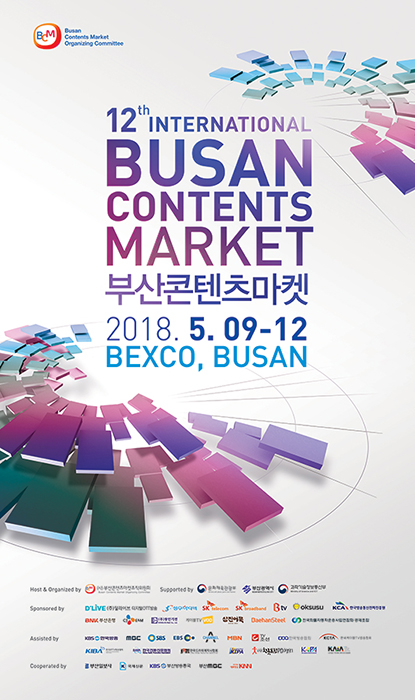 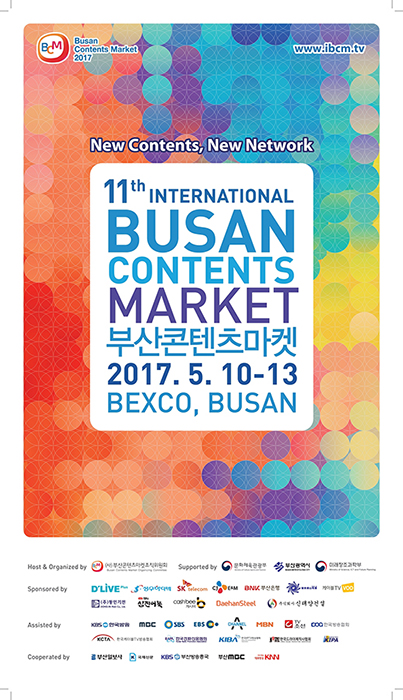 2016 marked the ten year anniversary of the launch of BCM as the representative broadcasting content market in Busan. BCM promoted a self-standing profit model in the operation of its booths, with the profits contributing to the increased participation of global video content professionals and local and foreign buyers, further improving the quality of the market. 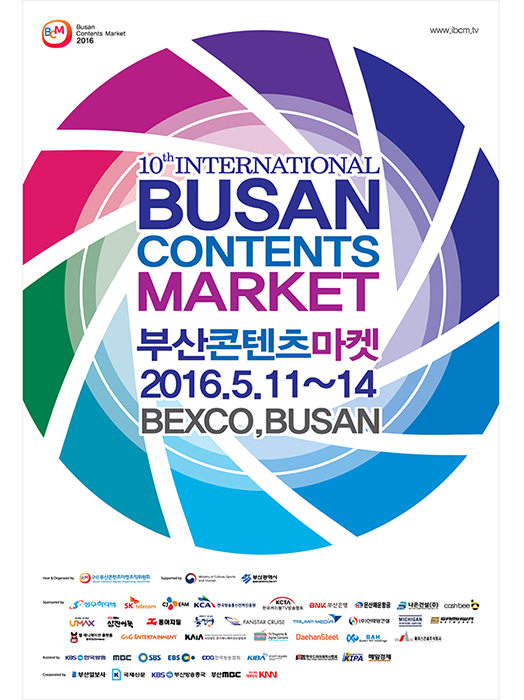 Celebrating its ninth anniversary, BCM took the next step towards increasing its renown in the content market by expanding its network with world-class broadcasting market leaders. 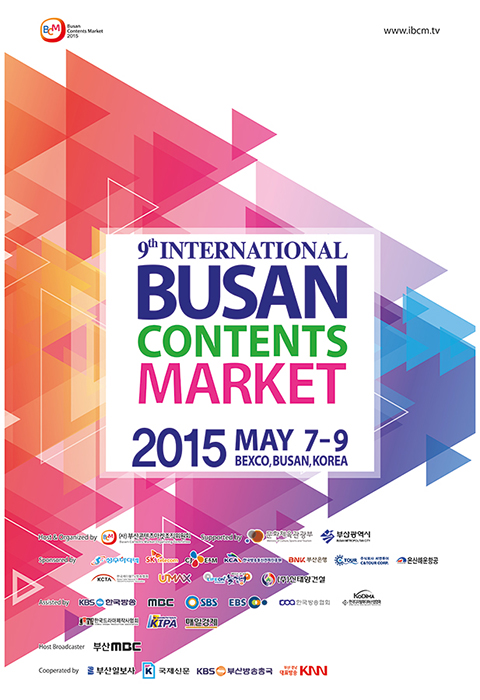 BCM 2014 encompassed not only sales of different drama series from major production companies, but also animation and documentaries from small and medium production houses. The export of local content and discussions and trade with foreign sellers were actively held showing the mutual developmental potential of major producers as well as small and medium producers. In 2014, BCM solidified its position in the international broadcasting video content market. 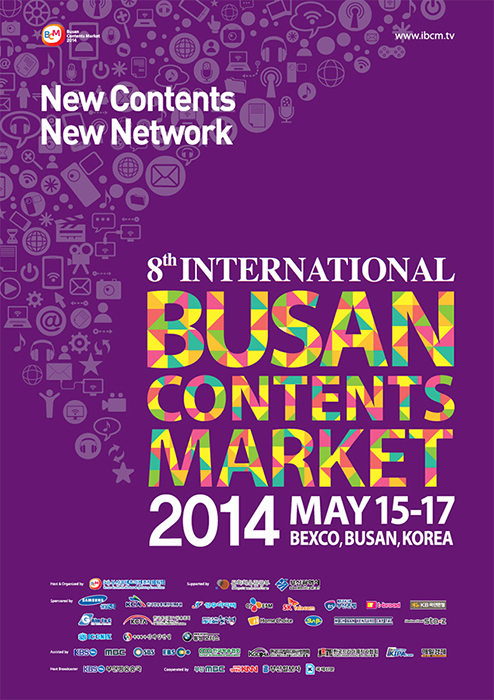 Family is Our Contents

BCM 2013 ushered in content festival which family members could enjoy together. The world’s biggest cultural content player, Walt Disney, made its first appearance, adding the color of familyoriented programming to the festival. Renovations were undertaken to welcome a family-friendly audience, such as the playground site located at the center of the exhibition hall and an exhibition with animated, life-sized characters, as well as an exhibit on the history of animation to attract consumers. 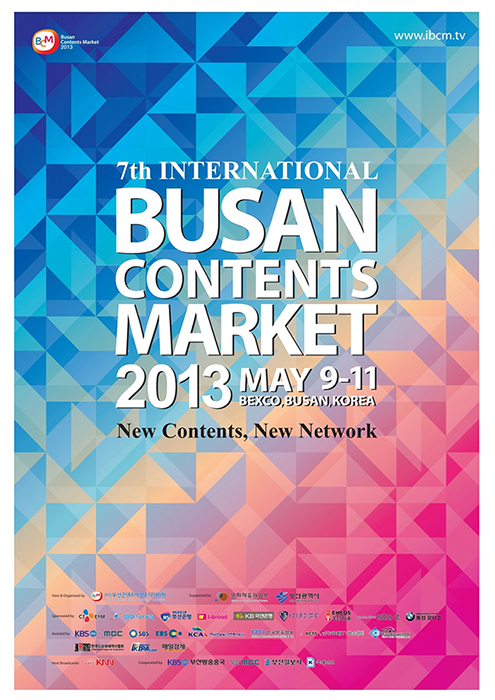 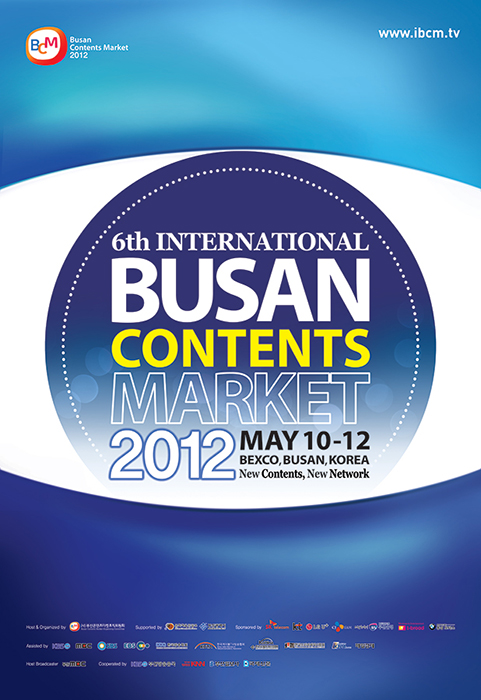 BCM 2011 saw increased collaboration in communication and networking-oriented platforms among Asian media players with participation from the world’s major content heavyweights, such as NHK from Japan, BBC World, and ATV from Hong Kong. BCM featured world-renowned documentary screenings, concerts for audience members, and at the same time, increased its recognition of being a B2B market and B2C festival. 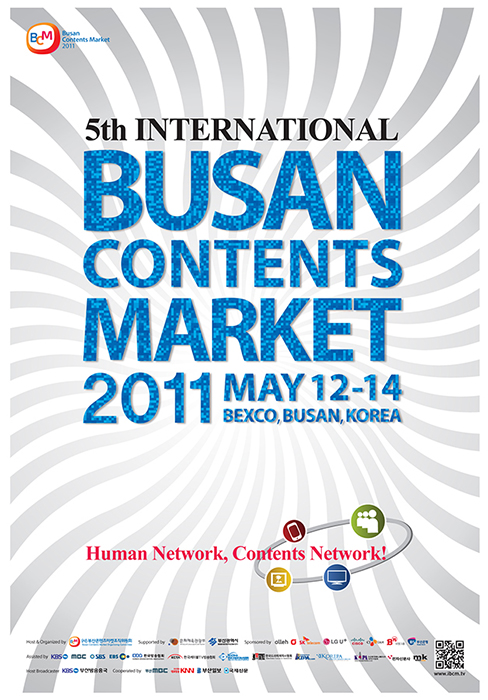 With each passing year, the content market gained more attention with more international companies being spotted at the market. The UK’s BBC World and major broadcasting companies from the US, including FOX TV studios were among the many production and distribution companies of world renown to participate. As well, the products of new media technology and services were presented giving audiences a sneak preview of the development of broadcasting and communicating convergence technology and digital media. 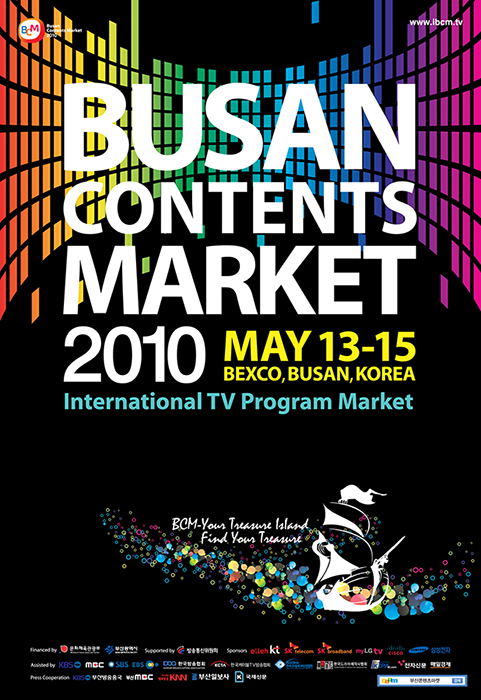 BCM 2009 was the long-awaited year that saw participation of major American production studios, such as Sony Pictures and Warner Brothers; BCM began to grow in reach and recognition. 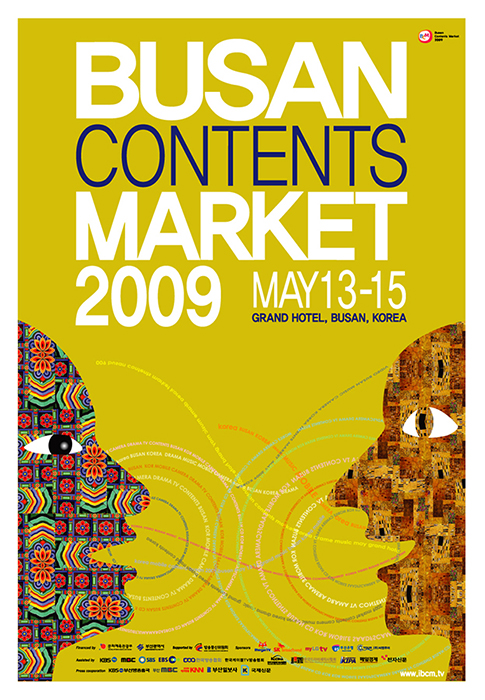 The second year of BCM gained a lot more attention by emphatically highlighting new media. BCM 2008 with its new media content market wished to provide a new catalyst to Asian content industries by serving as a bridge to new media within Asian countries. 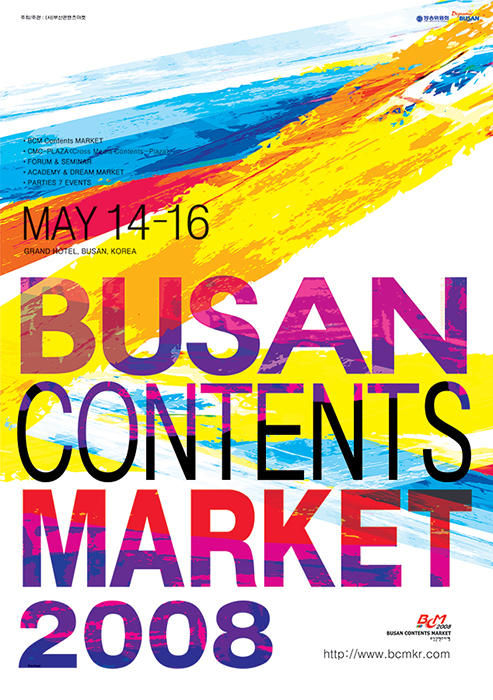 BCM blazed a trail with the Busan International Digital Broadcasting Content Market, DBCM, in 2005 and the Digital Media Festival in 2006. The inaugural BCM in 2007 was the largest scale event of its kind in Asia with over 500 people from 100 companies from 25 countries participating, including local and foreign major broadcasting companies, cable TV and DMB.