BCM 2022 is set to welcome the deliver of content to express condolences and sympathy to those who are drained by the lingering pandemic.

BCM 2022 is entering its 16th year and set to welcome companies, professionals and consumers to its upcoming ceremony, marketplace, investment meetings, conference and other exciting events in the port city of Busan.

Thousands of content buyers and sellers participate and generate over 100 million dollars worth of economic activity. Various content, such as animation, gaming, music, social media as well as creators are discovered

Thousands of buyers and sellers from 50 countries flock to BCM every year to trade content valued at over 100 million dollars. BCM provides investment, production and distribution support for various content, such as webtoons, animation, film, gaming, music, and social media. After more than a decade of seeking worldwide recognition since the inaugural BCM in 2007 hosted 229 companies from 18 countries, today BCM attracts nearly 1,000 companies from 50 countries with transactions totaling over 100 million dollars. Even the Covid-19 pandemic could not hinder activity, with trading equaling 175 million USD in 2021. As world-renowned Korean pop culture such as BTS and Squid Game go viral around the world, BCM will soon be the key networking hub connecting the world’s contents market with Korea and Asia. 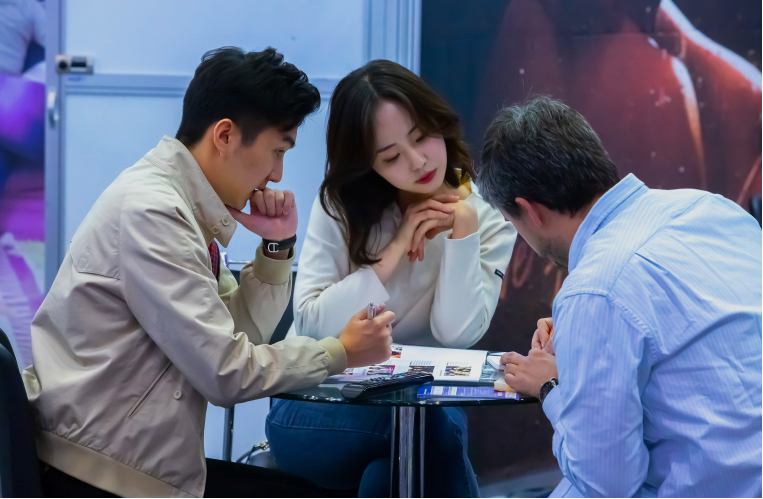 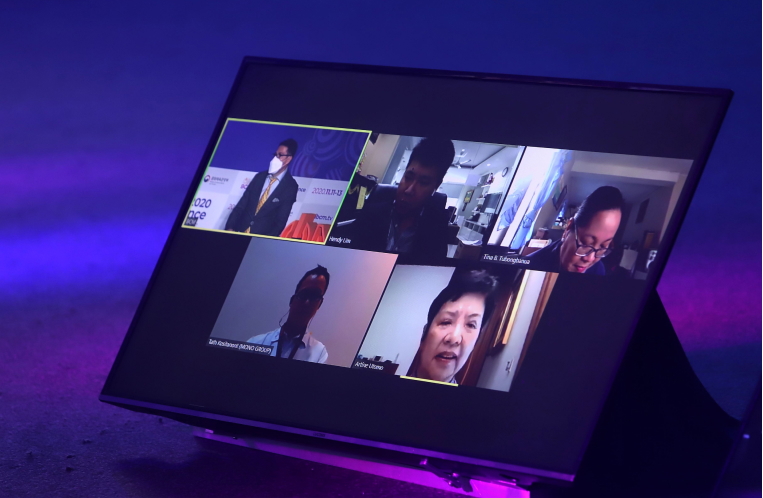 Media and content leaders of the metaverse, IPTV, OTT, and AI participate at BCM Encouraging cooperation at the content market and in academic journal publications Paving a path forward for traditional media and content

The previous analog film markets and traditional broadcasting markets are now being transformed with the spread of new media, such as the metaverse, AI, IPTV and OTT, growing in scale far beyond that of the past. Every year, the BCM conference comes out with a new theme to steer the latest content industry trends in the world and guide the responses to these trends. The conference holds networking opportunities to invigorate the content market and encourage cooperation. What is offered to the global content companies, authors, OTT services, producers, broadcasting companies, buyers and sellers is the opportunity to expand their networks. The publication of international journals provides industry experts with thorough analysis, the latest trends and hot issues.

BCM funding provides a place for investment and business matchmaking of various convergence and integration content genres, including broadcasting, webtoons, gaming, one-person media and the metaverse. For the next Squid Game, Hellbound and Kingdom of global OTT content, professional investment consultant groups organized alongside venture capitalists from local and foreign representative venture companies are ready to review content production drafts and the business plans of entrepreneurs and startups to offer business pitching opportunities with the end goal of securing direct investment. 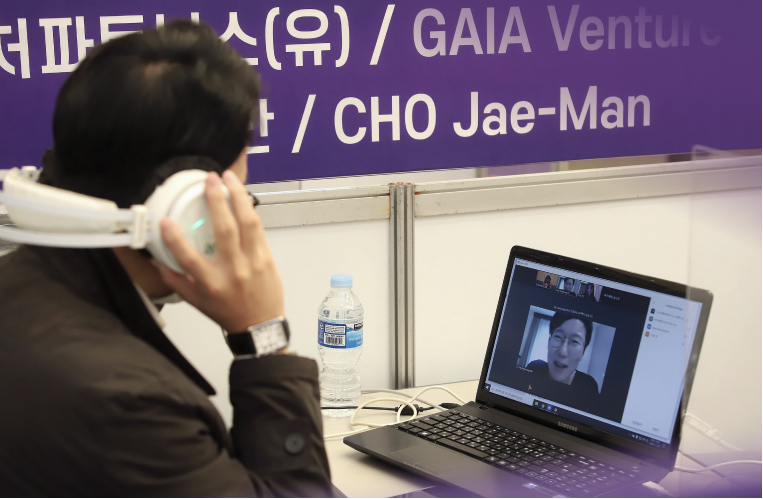 Our story is the story of the world

With the rise of innovative content and influencer in the digital age, discover emerging influencer being presented with awards by world media academics and experts

If you want to know more about Busan Contents Market,