❍ Publicity about participation of BCM2017

❍ Understand the area trend of Chinese Entertainment and Documentary 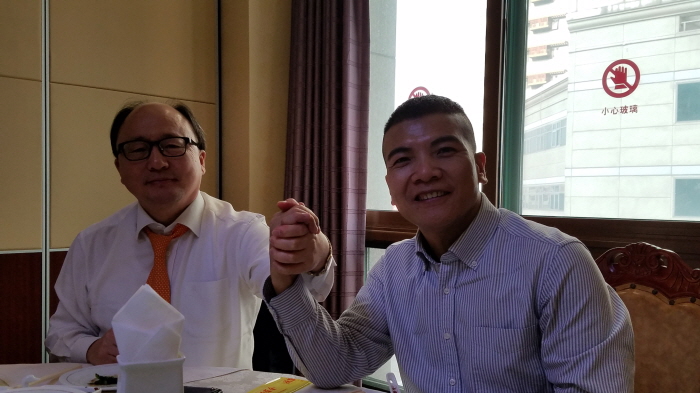 ▶ Publicity of BCM2017 and gratitude

▶ Discuss about scheme of cooperation with BCM and iQIYI 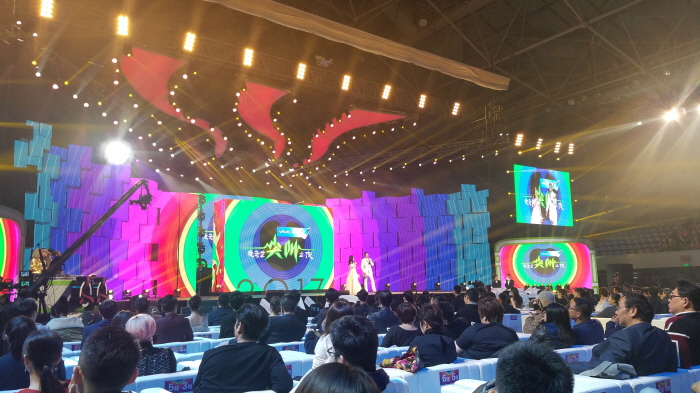 ▶ iQIYI ‘Night’ is celebrated 6th anniversary this year since 2011. It is award ceremony at the end of the year hosted by iQIYI. 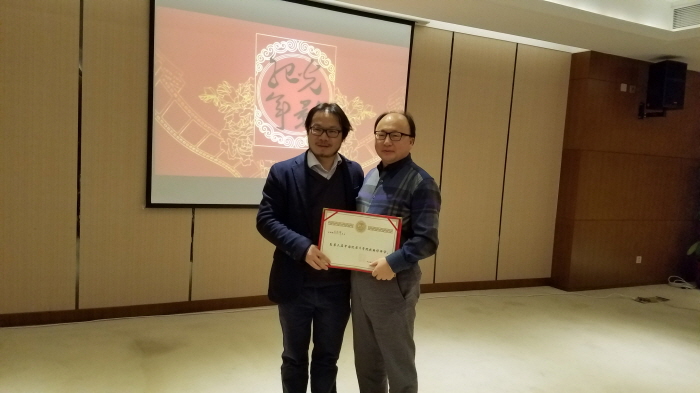 ▶ 6th Chinese Documentary Academy Award is the most numerous awards at China Documentary area to be led by the State Administration of Press, Publication, Radio, Film and Television of People’s Republic of China and hosted by Communication University of China. 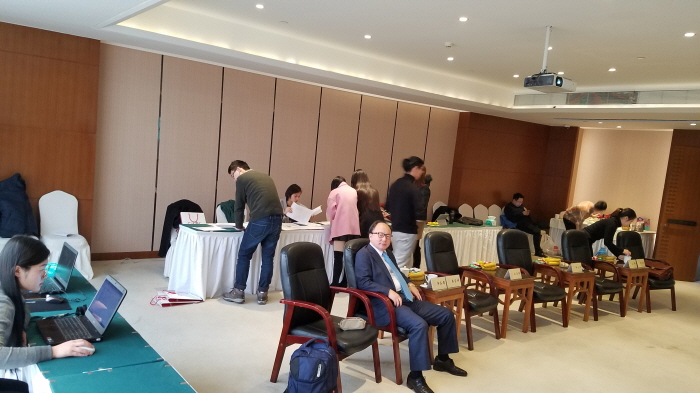 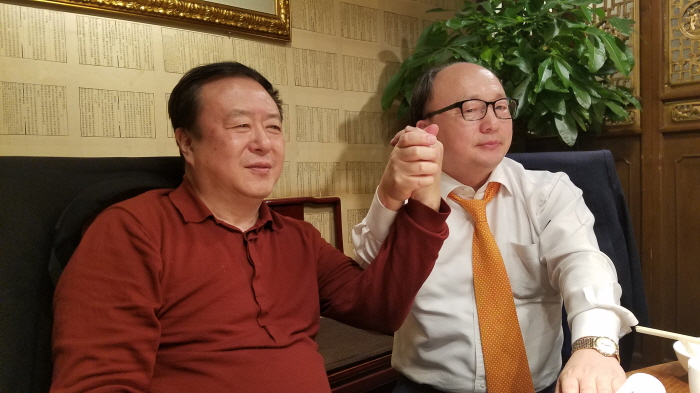